How alternative finance has shaken the financial sector 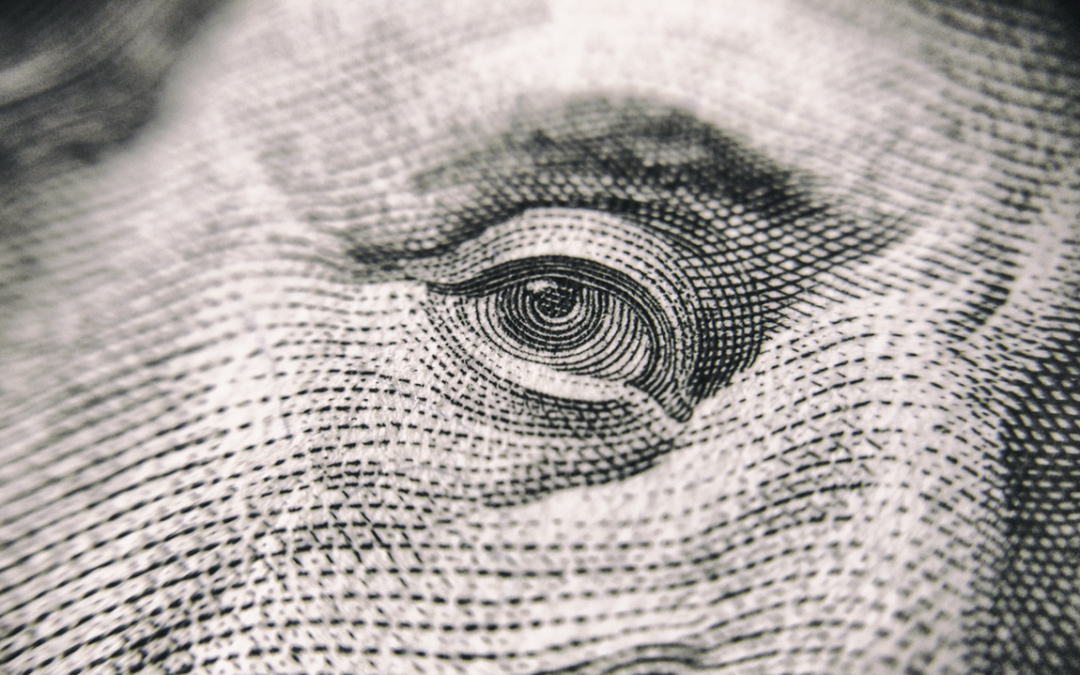 There used to be a time when you needed some money, you could turn to your bank and they would extend you some credit to keep you going until you got back on your feet.

Then, the retail banking sector’s relationship to the American public began to change. In 2008, it was revealed that subprime mortgage lending and other shoddy practices had landed them in hot water. The loss of Lehman Brothers and other banking giants collapsing meant that banks had to shake up their act.

And unfortunately, that hit the little guy the hardest.

The end of “easy credit”

Banks stopped lending to people who couldn’t match up to their suddenly higher standards. And those people were usually ones who really needed the money. People who were in distressing situations with no way out, finding the bank manager’s door slammed in their faces.

And in answer to this need, the payday lender became someone to turn to.

I’m not making the industry out to be full of white knights rescuing people out of the goodness of their hearts. Yes, short-term, high-interest loan providers often have a bad reputation. Yes, in any case, they do it for the profit. It’s a lucrative business for sure.

But that’s not to say they are never a force for good.

There will always be a need for short-term finance

Because of the success of payday lenders, as of last year, banks and regulators are looking to emulate their model (surprise, surprise). It’s not official or even certain how far they will go to offer small-dollar loans.

The idea of the big banks who were responsible for the financial crisis being a better alternative to payday loans is laughable at best. But if the CFPB (the Consumer Financial Protection Bureau, who are supposed to ensure fairness in financial institutions’ dealings to the public) regulates payday lenders out of existence, and the OCC (Office of the Comptroller of the Currency) doesn’t allow the banks the rule changes that will let them offer small-dollar short-term finance, there will be no contingency for consumers at all. And that seems unlikely.

How can lead gen work with this situation?

For the moment, there is no need to change anything. Affiliate publishers (lead sellers) can still provide leads to affiliate advertisers (lead buyers) without this being an issue. The effect this scenario is really having right now is to whip up a storm of controversy, but there’s no such thing as bad publicity, right?

One other effect this financial arms race has had is to leverage technology in ways you might not have thought of. For example, could you ever imagine texting for a loan? Soon it might be possible to apply for anything, including a mortgage, from your cell phone with digital signing!

These new avenues of application for loans mean providers need to keep open minds when it comes to lead gen techniques. A call center and paper documents as your only methods of contact is a thing of the past. Most providers at least use email and have a website, but is even this looking far enough ahead? The new generation of loan users is used to having access to the internet at their fingertips, 24/7.

Maybe one day people will search for a short-term loan from their VR headset with a click of their fingers. It might be coming sooner than you think.