Smart homes and the rise in connected home security 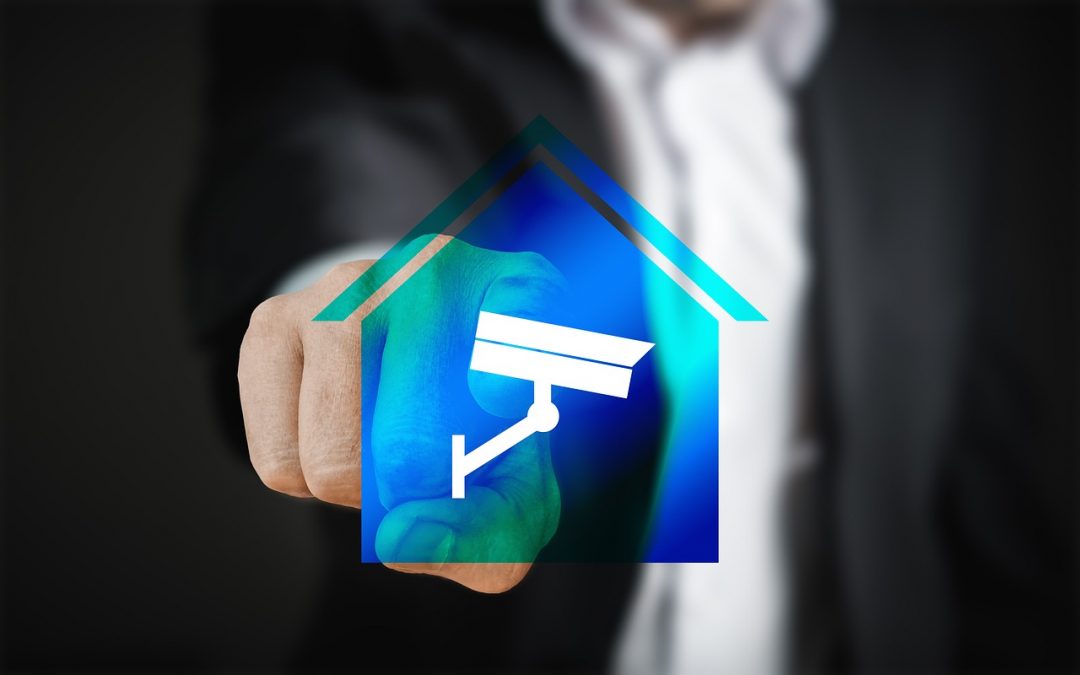 An innovative and lucrative affiliate niche

Affiliate marketing in the home services niche can yield great earnings in promoting home security systems. It might sound like a boring specialism. “Who wants to blog about burglar alarms” you might think?

But thanks to an evolution in technology — including smart security devices — there is more buzz about the industry than ever before. And affiliate marketers (aka publishers) can find a wealth of great topics for blogs and email campaigns to leverage their promotional links.

Smarter homes of the future — now!

People are beginning to adapt to the idea of connecting their homes to the internet. Not everyone can see the benefits of a toaster hooked into the web. And there are plenty of jokes about fridges getting hacked by the Russians!

But where people see most benefit is with systems that act as a remote control for heating, lighting, and yes, security. The ability to warm your home up a few minutes before you get in the door by tapping an app on a cellphone saves time and money, and it’s incredibly convenient. As is the ability to see alarm triggers, or access a door camera even when you’re not inside your house.

IoT (Internet of Things) is changing the game

In times past, a security system that you could monitor from anywhere in the world was like an idea out of James Bond. The thought of being able to detect someone interfering with your property from the bus to work sounds expensive. But thanks to recent innovations in connecting our households to the world wide web, we have the prospect of this being fast, cheap, and reliable. But most of all, affordable to more and more consumers.

Innovations such as the ability to monitor home security systems via home computers or a mobile device have elevated these products beyond the annoying alarm that everybody ignores, and has increased interest from a segment of the population who are not as likely to think of wiring up a home security system as a default: younger people.

Think young, tech-savvy people. Maybe new homeowners, new parents. The older generation have likely already got their systems in place. The iPhone generation has grown up and become responsible. They will likely be a big part of your customer base. And the numbers are growing.

What are the numbers?

According to a Coldwell Banker Survey, 44% of respondents have a smart home security device already installed. A further 12% planned to get one this year. These people will be reading product reviews, signing up for informational emails, listening carefully to the video pitch.

The other great news is that home security can be a high EPC niche and thanks to revJOLT‘s lead trading marketplace, it’s never been easier to get your lead in front of the right people. The market’s out there, so time to go raise awareness, educate, and inspire consumers to look for home security systems!