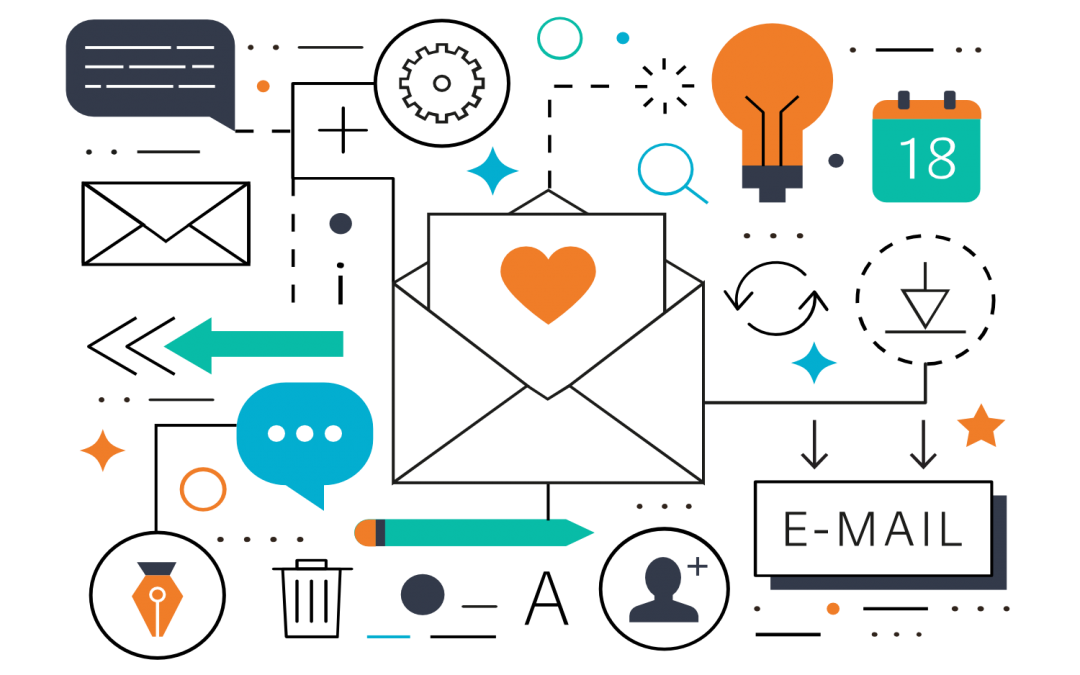 Email is an often neglected component of a successful affiliate publisher’s toolkit. But how often should you use it, and what should you write? In this series of blog posts, I’m going to help you craft dynamite email campaigns!

In part 1, I’ll be discussing how to start out your program with some nuts-and-bolts basics. But don’t skip this step, even if you think you know it all already. There may be some surprising info in there for you!

How to send mass emails

You need to select the right email sending software. Don’t think for a moment that you can put your 1,200 subscribers in the CC field of a Gmail and that’s going to be fine. First off, that violates your subscribers’ privacy. Second, it’s a huge red flag that makes anyone who receives it think “spam”. Third, Gmail would throw a hissy fit! So use a mass email sender program like Aweber, MailChimp and so on; they are built for this kind of thing.

Look for a package that has functionality like automation and segmentation. Segmentation is the ability to divide your subscriber database into different “segments” of interest and demographics. I’ll show you what I mean:

Subscriber A: John McCluskey, over 50, drives an SUV, runs a small business

Subscriber B: Linda Gomez, 19, no car, studying for a medical degree

These two (fictional) people will have very different motivators, interests, and needs. John might be interested in getting a better deal on his auto finance. He’s already got an SUV and as a small business owner, he’s probably got at least a middle-income bracket. Linda, on the other hand, might be struggling with living costs as she balances studying with a part-time job. Both might be interested in financial products, but coming to them both with the same email marketing approach might not be the best way to go about it.

Of course, how you capture that detail comes down to how well you design your opt-in forms. I’ll get onto that in a moment, but first, let’s talk about the landing page – the page that your site visitor comes to thanks to a paid ad campaign or just good old-fashioned SEO.

AKA the squeeze page*.

Keep your landing pages simple and free of clutter. Attention span in the internet age is much shorter than it was for our parents. It’s like, 4 or 5 seconds. People need to get hooked, and get to the point, fast – and the point is the opt-in.

1) Images of human hands, faces, or even graphics that point towards your opt-in button will guide the eyes and make it clear what they’re supposed to do: click.

2) Try to use the right image for the situation. A tired, generic, cheesy stock photo might actually harm your prospects.

4) Let them know, in a low-key way, that their data will be safe. (By the way, if they think they’re subscribing to a newsletter, don’t ping their details straight to revJOLT. Let them know that’s what they’re getting and do it at an appropriate time.)

*When the goal is gaining your site visitor’s email address, a landing page can also be known as a squeeze page. As in, you’re trying to “squeeze” that info out of them. That illustrates the attitude of most email marketers – hold the mark upside down and shake them until money falls out. Well, that’s some fairly short-termist thinking. If you want to build a successful career, maybe build some value and trust instead!

People who skipped this post because they “already knew it all” will miss this part.

My recommendation for opt-in is to NOT have the full form you want them to fill out visible on your landing page. Just use a button. If you need to have a more detailed form that asks neat segmentation questions, and the visitor sees that on the landing page, that’s an immediate “no” for most people.

“I don’t have time to fill that out.”

“I don’t like that they are asking that many questions.”

But if they’ve already clicked a button, and then see a longer form… There’s a psychological buy-in.  They’ve already made an act of commitment! Yes, some might cancel at this point, but if you NEED that segmentation information, now is the time to get it. Asking them for their D.O.B. six weeks later via an awkward email is not going to produce the results you need.